1891
A group of local golf enthusiasts invite George Lowe, the professional at Lytham St Annes Golf Club, to visit Windermere to look at a local site, Cleabarrow Fells, to see if it could be made into a golf course. He reported:

“…. it has every chance of being an excellent course. I am confident of being able to lay out an admirable 9 hole course….. I believe that I could play the nine holes as the ground is at present and not lose the ball, which is different to most others I have assisted in laying out.”

14th March 1891
Windermere Golf Club was inaugurated, and a lease for the land was obtained from the Church, who owned the land. One acre of land was purchased on which a clubhouse was built. Initially the course was 9 holes there were just 34 gentlemen members.

1892
The course was extended to 18 holes. Ladies were admitted to the Club and membership at the time consisted of 94 men and 36 ladies. The First Captain of the club was Mr S.H. Fleming. The professional from 1912-1935 was Ernest Hazelhurst.

1912
Club purchases the whole 200 acres originally leased to it by the Church.

1939-45
The course was reduced to nine holes, due to the lack of staff as the steward, the professional and the greenkeeper were all serving in H.M. Forces. Membership was reduced to 43 men and 2 ladies.

1952
Membership opened up to Juniors between the ages of 13 and 21. Previously only sons and daughters of members had been eligible to join.

1954
The club sells off 100 acres of unused land to the south of the course due to financial difficulties – a decision much regretted in later years.

1975
New greenkeepers sheds built along with a practice pitching area in front of the sheds. 5.5 acres of land purchased next to the 3rd hole and a new practice ground was built.

1980
Further development of the Clubhouse.

2003
With many of the greens were becoming unplayable after periods of prolonged rainfall the Club decided to rebuild all 18 greens and develop the greens up to USGA standards. First phase of construction was completed the same year.

2005
By the end of 2005 work on development of all 18 greens and surrounding areas was was completed with all meeting USGA standards. 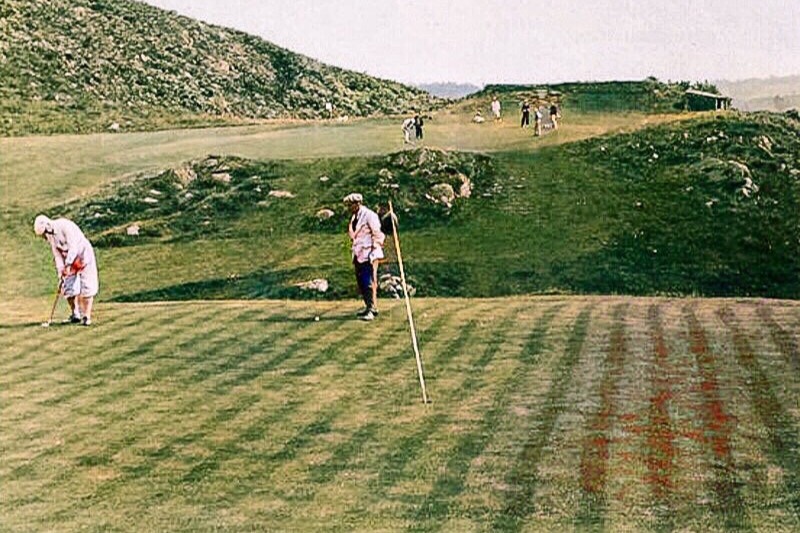 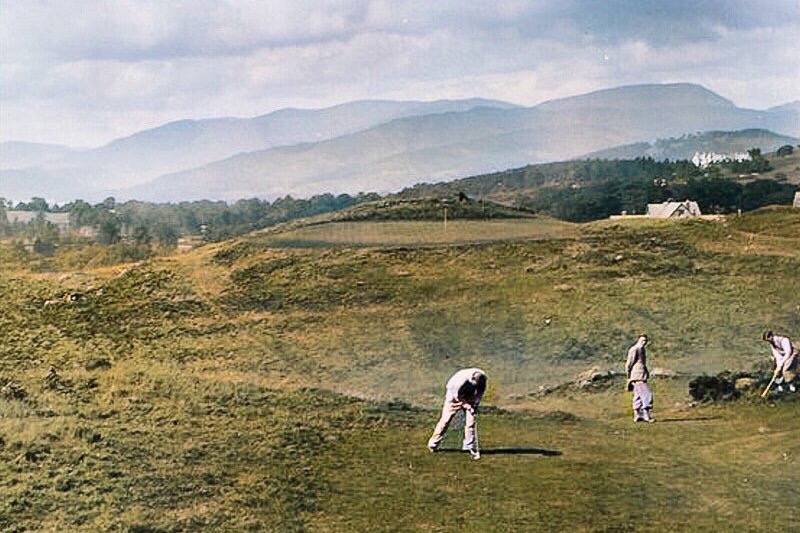 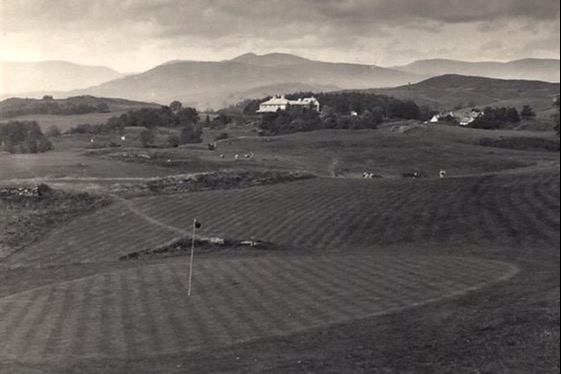 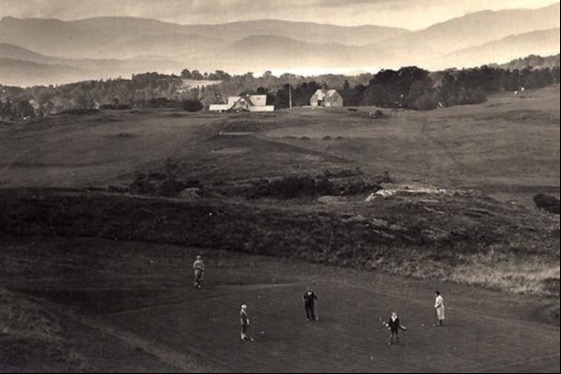 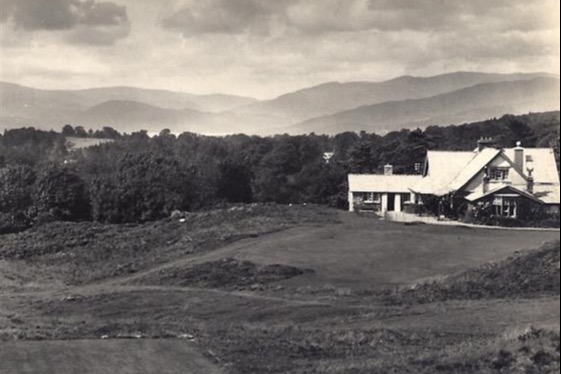 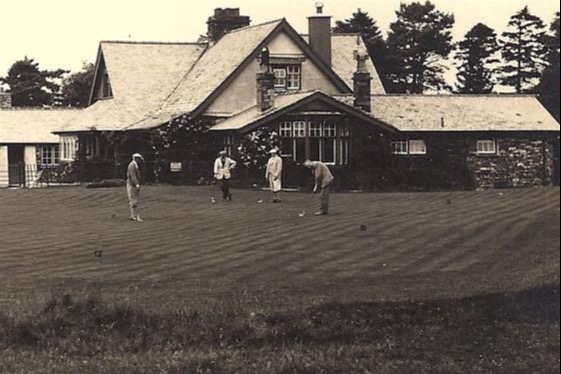 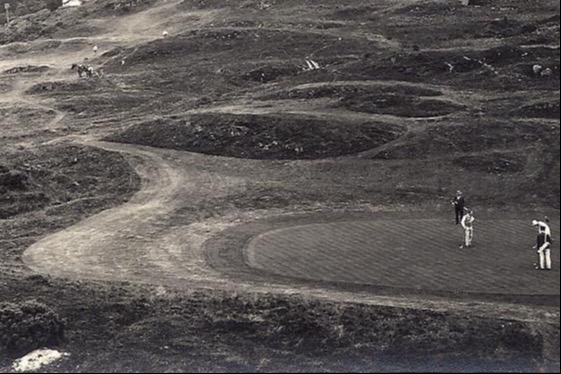 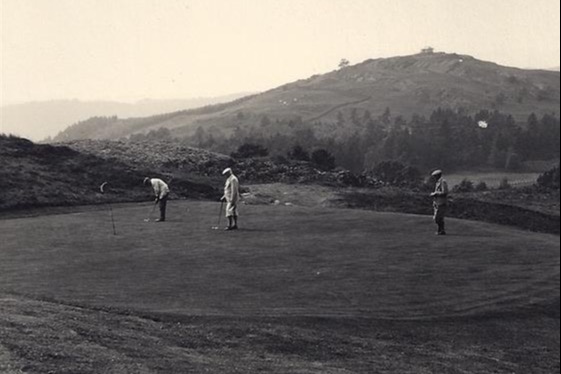